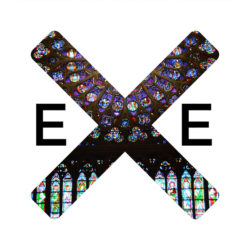 Details: The south transept window of Notre Dame in Paris is made up of a large stained glass rose window and stained glass lancet windows. Information: The window was constructed in 1260 during the building of the transepts of the cathedral. The rose window measures over forty-two feet in diameter and is placed above sixteen Read more about Notre Dame Window[…] 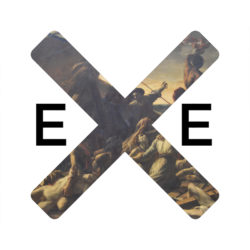 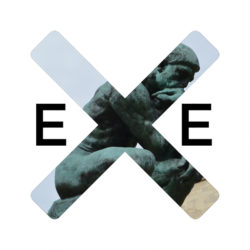 Details: The Thinker (Le Penseur) is a sculpture produced by Auguste Rodin in 1919, which is currently located in the Musée Rodin in Paris. Information: The Thinker was originally conceived to be Dante pondering his great poem and was supposed to be placed atop of Rodin’s work ‘The Gates of Hell’ (a representation of Dante’s Read more about The Thinker[…] 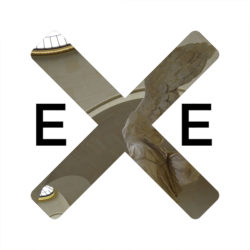 Details: Sainte Chapelle is the royal chapel located on the Île de la Cité in Paris. It was part of the Palais de la Cité which was the Capetian royal residence. Information: The chapel was built between 1238-46 under the commission of Louis IX. It was built to hold Christian relics such as Christ’s crown of Read more about Sainte Chapelle[…] 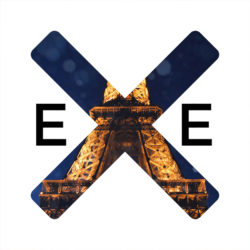 Details: Constructed in 1889 for the World’s Fair, the Eiffel Tower stands at 324 meters tall and is located on the Champ du Mars in Paris. Information: The Eiffel Tower was the largest structure in the world when it was built. This title was only taken away in 1930 when the Chrysler building was constructed Read more about The Eiffel Tower[…]